There is no shortage of things to do in the second-largest French speaking city in the world. As the intersection where cosmopolitan life and culture meet, Montreal’s historical museum, famous landmarks, unique parks and food scene are not to be missed.

Here are the top ten activities to add to your agenda when visiting this exciting city.

Housing the world’s best in paintings, sculpture, furniture and decorative arts, the Museum of Fine Arts is a must-see for the aficionado of all things cultural. Works from Rembrandt, Monet and Picasso comingle with the best of Québec and Canadian art from the likes of Jean-Baptiste Ray-Audy and the Group of Seven. Founded in 1860, the five sections holding some 41,000 works make the museum the city’s largest and most prestigious. Upcoming exhibits include costumes from couturier Thierry Mugler, Egyptian Mummies and Post-Impressionistic works of  “Paris 1900.” 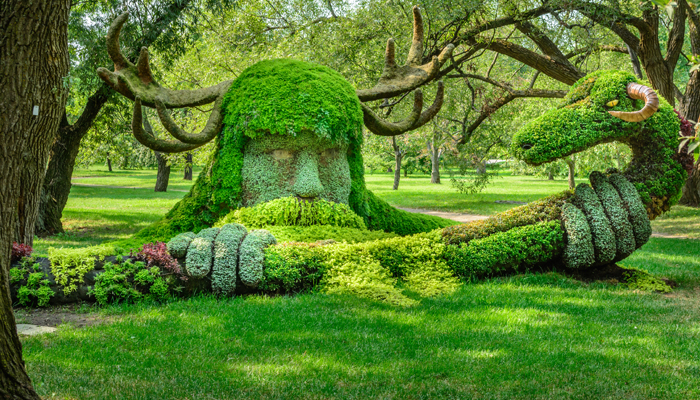 Perhaps the numbers say it all – 190 acres of gardens and greenhouses filled with 22,000 species of flora –  that make up the Montreal Botanical Gardens. As one of the world’s largest, the thirty thematic gardens including the Arid Regions, Chinese, Alpine, Japanese, First Nations and Garden of Weedlessness and the Courtyard of the Senses will delight even the most seasoned botanical lovers.

As one of the city’s unique green spaces, the 200-hectare park shares space with part of a mountain, hence the name Mount Royal Park. As the highest point in Montreal, go for the excellent views of the skyline of the city. Weekends are filled with musicals and festival-like activities which translate into entertainment and great people watching.

Montreal is quickly becoming a cuisine capital with markets that rival those of Paris. The Jean Talon Market, one of the oldest in the city, is a perfect spot to explore all the delicacies Montreal has to offer. With 300 vendors, neighboring specialty shops, delis and cafes nearby, it is a true foodie delight. 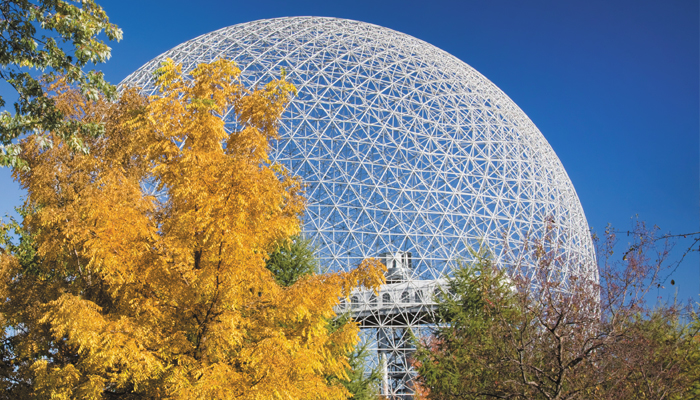 A perfect spot to take the kids, the Montreal Biodome houses 21st-century ecosystems spots just waiting to be explored from a polar environment (complete with a wall of ice) and the Gulf of St. Lawrence marine system to a tropical rainforest and Laurentian Maple forest. Home to some 4,500 animals and 500 plant species, the largest of its kind “house of life” in Canada also features a Planetarium and Insectarium. Be sure to take the self-guided tour for optimal viewing.

After you visit the Biodome, snap a shot or two of one of Montreal’s most recognizable symbols. Designed by French architect Roger Taillibert for the 1976 Summer Olympics, Olympic Stadium is now the home of concerts, trade shows, soccer and baseball games and the largest amphitheater in Québec, seating up to 60,000 people.

As Montreal’s most famous cultural landmark, the Notre Dame Basilica is one of the city’s most popular attractions. Built in 1829, those interested in architecture and theology will enjoy an up close and personal look at the cathedral’s ornate Gothic Revival Style filled with religious art, gilded sculptures and stained glass windows, the famous Casavant organ and the biggest bell in North America known as the Gros Bourdon. The cathedral gained national exposure as the wedding spot for singer Celine Dion and the funeral of Canadian Prime Minister Pierre Trudeau.

Situated in the 1705 residence of Claude de Ramezay, the historic governor of New France, the Château Ramezay is the oldest private museum in the country. Visitors can explore 15 interconnected rooms filled with all the sophisticated trappings of French Colonial style representing five centuries of history. If you are visiting in the summer, catch the recreation of a horticultural garden in the Governor’s Garden.

Take a break from all the sightseeing and cultural activities and enjoy the architecture, gardens and dining in the public square known as Place Jacques-Cartier. The street scenes filled with performance artists and musicians entertain while the monument Colonne Nelson that honors Admiral Lord Nelson (who garnered a spot in history with his famous defeat Napoleon at Trafalgar) looks down at the crowds.

Pointe-à-Calliere Museum of Archaeology and History 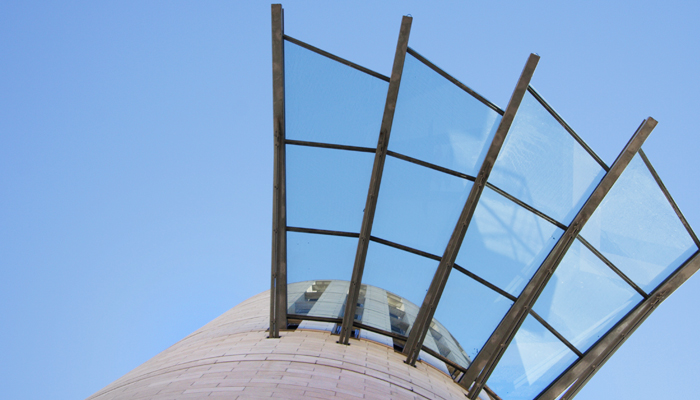 The Pointe-à-Calliere Museum features the best of the city’s heritage and history from the settlements of the country’s indigenous people and the Amerindians to the founding of Montreal. Built in 1992 on the exact spot of the city’s birth, Montreal’s history is celebrated with four permanent collections focusing on the city’s origins and subsequent building along with temporary exhibits of interest such as 350 artifacts from the Queens of Egypt. Kid-friendly activities include a simulated archaeological dig.