There is a reason Alaska appears on every travel bucket list as it truly is one of the most unique destinations on earth.  Coined as the last great frontier, the 49th state offers the best of past and present with views of national treasures and exhilarating experiences like none other. Where else can you see magnificent glaciers and snow-capped mountains, sightings of creatures great and small, visit frontier harbor towns and take in a vast array of cultures in one trip?

There is no better way to see and experience all that Alaska has to offer than a cruise.  Not only is it the easiest and most luxurious way to travel (be sure to book land tours for the maximum experience), Alaska has a land mass twice the size of Texas, so it’s hard to see it all on your own. Peak travel time is May to mid-September and be forewarned, it’s the adventure of a lifetime.

Here are a few considerations when heeding a call from the wild. 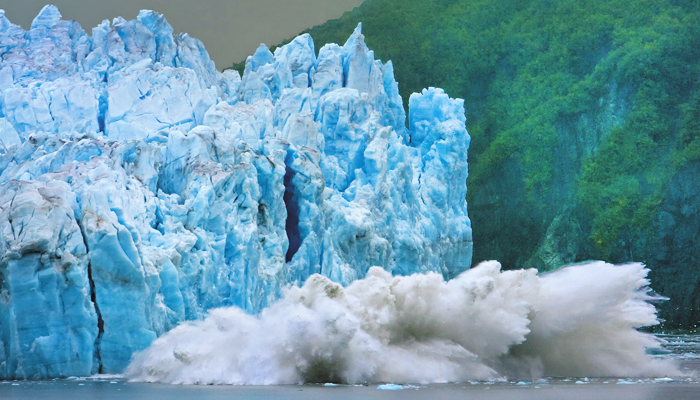 First of all, there are the glaciers. Glacier Bay National Park and Preserve should be your first stop when viewing these magnificent forms of nature. The World Heritage Site is filled with over fifty glaciers that are best observed from the private balcony of Seven Seas Mariner® and keep your eyes open for the occasional whale, sea lion, seal and mountain goat sighting. Add this to the top of your list as they are disappearing at a rapid rate due to climate changes. 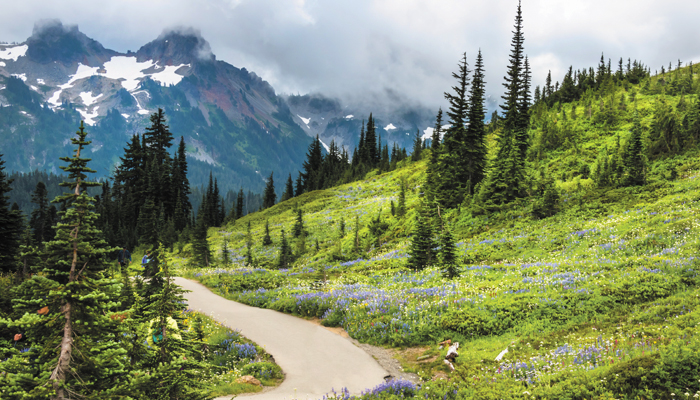 Second, there are the splendors of the vast wilderness. Alaska boasts some 3 million lakes, 12,000 rivers, fourteen major mountain ranges as well as the famous Arctic tundra. The state is also comprised of 15 of the nation’s top 20 largely untouched wilderness areas. Be sure to visit the popular Denali, Katmai and Wrangell-St. Elias National Parks where you can camp, fish or go hiking and backpacking. 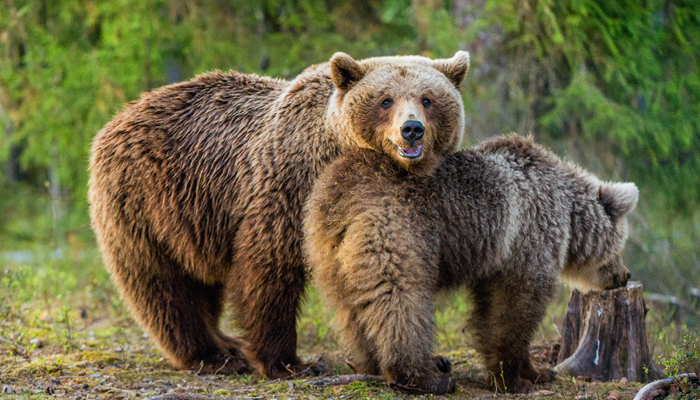 Third, Alaska is synonymous with wildlife. Bears (both grizzly and polar), moose, elk, gray wolves and caribou are just a few of the species that can be found in their natural habitat (often both in the city as well as the wilderness) and whales, sea lions and walruses can be spotted from the coastline. Alaska also has one of the largest populations of bald eagles which comprises some 30,000 birds. 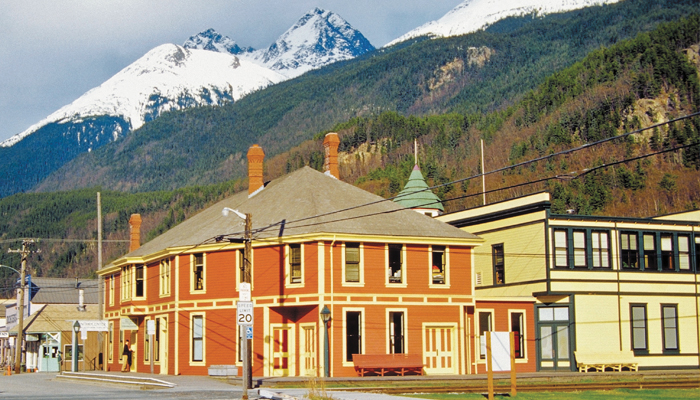 Culture is another reason to visit as the state is filled with an array of native cultures ranging from the Tlingit Indians to the Inupiat Eskimos. Take a land tour and visit the various tribal villages and see the traditions and native arts and crafts first hand (such as the colorful hand-crafted totem poles that are representative of wildlife and legends). Alaska’s illustrious history during the Gold Rush of 1898 can be retraced in the Chilkoot Trail that goes from Skagway to the Yukon where you can pan for gold in the river or hike the prospector’s trails. Or visit the home of the Jack London Museum in Dawson City where the Gold Rush officially began and the spot where the author based his famous book Call of the Wild. 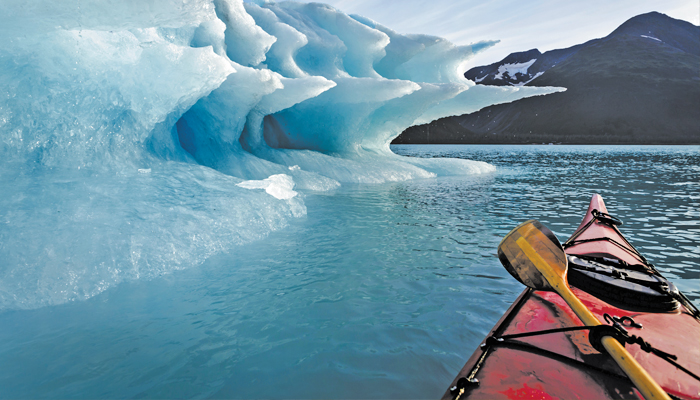 And lastly, Alaska is synonymous with adventure. While kayaking, canoeing and hiking can be done in a variety of states, the experience is heightened when you have a unique, raw and picturesque terrain as a backdrop. Paddling the Arctic river, kayaking through a fjord or climbing Mount McKinley are just a few of the adventures that await. Bobsledding, dolphin and whale watching, whitewater rafting, zip lining, mountain biking and snorkeling make this the ultimate spot for a sports and adventure enthusiast.