If it’s art, culture, history and discovery you are looking for, experience a magical day or two in the incomparable cities of St. Petersburg and Berlin.

As the capital of the Russian empire for over 200 years, St. Petersburg is home to some of the world’s most unrivaled treasures and artifacts. Case in point – the enchanting, opulent and decorative Fabergé egg. Designed in 1885 by the award-winning goldsmith and court jeweler to the Tsars Peter Carl Fabergé when commissioned by Tsar Alexander III as an Easter gift for his wife Empress Maria Feodorovna, an iconic collectible was born. Influenced by the 18th-century Saxon Royal Egg, the House of Fabergé would produce imperial Easter eggs for the next three decades.

Today the work of the famed house can be seen at the Fabergé Museum which contains nine of the historic imperial Easter eggs to decorative works made by the Russian masters in the late 19th and early 20th centuries. Billionaire Viktor Vekselberg donated his priceless collection along with 4,000 pieces from the estate of American newspaper magnate and financier Malcolm Forbes.  Located in the idyllic Shuvalov Palace on the Fontanka River, the splendor of the staterooms is a perfect complement to these delicate works of art. 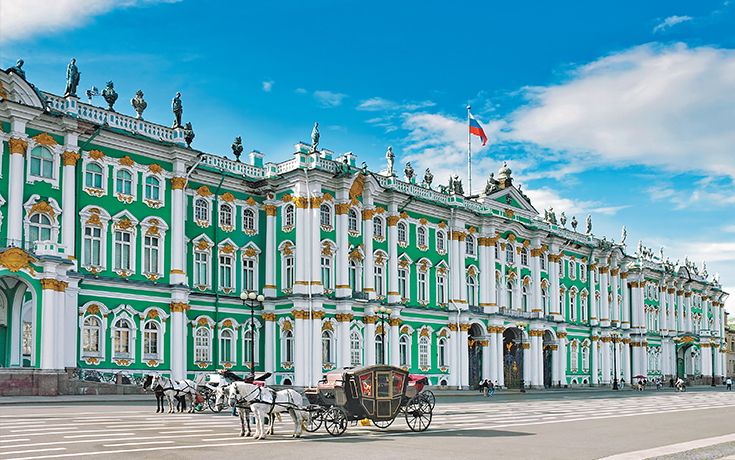 And if you ever wondered why St. Petersburg was called the “Venice of the North,” take a canal cruise around the city. Russia’s second largest city is built around a maze of bridges (some 343 total), rivers and canals and provides the perfect vehicle to view the many architectural gems the city has to offer. Take in the history on a cruise along the Moika and Fontanka Rivers or along the banks of the River Neva and see the Winter Palace, Peter and Paul Fortress and Vasilyevsky Island along the way.

Both cutting-edge and historical, the famed city of Berlin is not to be missed. A city that was once steeped in revolution and war has undergone a major cultural renaissance as a trendsetter in architecture, film, fashion and cuisine and now shares the title of “the city that never sleeps.” 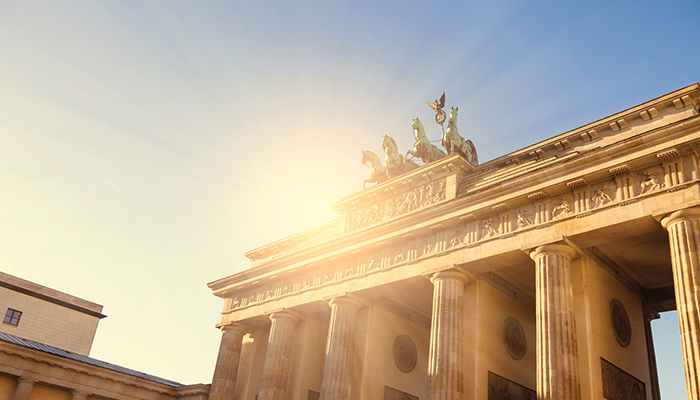 History abounds in this Germany’s capital city with so much to see. One of the biggest and most popular tourist attractions is the Berlin Wall. Key sites of the wall include the East Side Gallery that houses the longest surviving section of the wall, the Brandenburg Gate, Checkpoint Charlie and the Potsdamer Platz.  Art enthusiasts will enjoy Museum Island that provides a convenient way to see five museums such as the Neues Museum that houses Egyptian mummies and sculptures including the most famous, Queen Nefertiti.

And no trip to Germany would be complete without a visit to a fairy tale castle. Nestled on a small island in Lake Schwerin (a 90-minute drive from Berlin), Schwerin Castle was once the home of Grand Duke of Mecklenburg-Schwerin. Considered one of Europe’s prime examples of historicist architecture, the 653-room five wing castle’s highlights include the Throne Room, ancestral gallery and dining and living rooms filled with marquetry floors, gilding, Carrara marble and intricate carvings and stucco work. The Baroque gardens that surround the garden with a panoramic view of the lake add to the beauty of the “jewel of Lake Schwerin.”

St. Petersburg and Berlin are just a few of the exciting ports on Seven Seas Explorer’s Summer in St. Petersburg itinerary. Plan your voyage today.