Our 2018-2019 Voyage Collection features fascinating – often remote – ports of call across more than 100 itineraries across our four ships.

Among the most extraordinary journeys is our Grand Arctic Splendors, an exciting 89-night Grand Voyage, sailing roundtrip New York, that will take you to the top of the world and then to Europe without having to fly across the Atlantic. This collection of voyages also includes our epic 131-night World Cruise, sailing from Los Angeles to New York on January 4, 2019.

Seven Seas Explorer® returns to the Baltic with over 250 FREE Shore Excursions that give you an exclusive look at its modern capitals and hidden gem cities, as well as great shopping and world-class dining. Among the new ports she will call on in the Baltic is HAUGESUND, NORWAY. This was once the base of power for the Viking Harald the Fairhair when he united Norway into one single kingdom. One of the best sites to experience the Viking roots is Avaldsnes on the island of Karmøy, which is also known for its long and pale beaches. 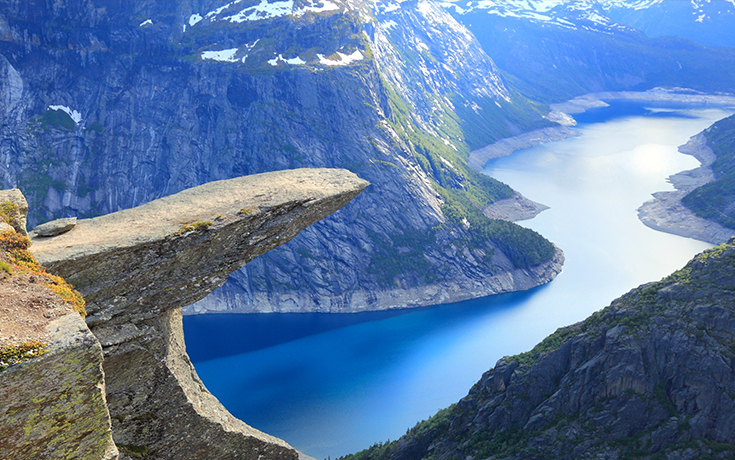 Seven Seas Voyager® offers numerous 7-night itineraries in the Mediterranean and in the Caribbean. Among the new ports she will call on are HVAR, CROATIA and CHARLESTOWN, NEVIS. In Hvar, there’s something for everyone, from rich history and culture to exquisite art and architecture. Enjoy the contrasts between the cosmopolitan town center and the pristine Pakleni Islands, as well as between the sandy beaches near Jelsa and the ancient town Stari Grad. And Charlestown is one of the most pristine capitals in the Caribbean. Take a stroll along its delightful streets to see one of the best remaining examples of Georgian-style buildings from the 18th and 19th century. Visit the Botanical Gardens with cascading pools and examples of tropical plants from all over the world or choose to play a round of golf at the spectacular Robert Trent Jones course. 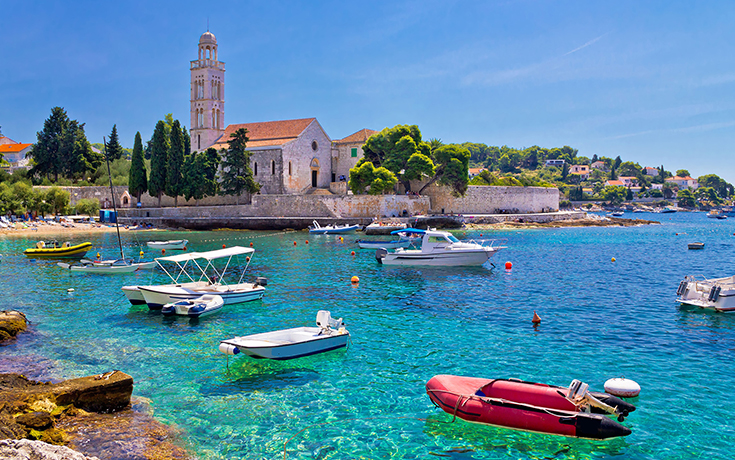 Seven Seas Mariner® sails across Asia on six distinct itineraries. Among the new ports she will call on is OARAI, JAPAN. The city boasts a dramatic and rugged shore line that is unlike anything you have seen before. The best place to take in this truly mystical landscape is at the torii gate of the Isosaki Shrine, where legend says that ancient Shinto gods gather.

Seven Seas Navigator® sails along the capitals and coastlines of Canada and New England in 2018. Trace the history of the American Revolution along Boston’s Freedom Trail under a canopy of bright leaves. She will call on MARTHA’S VINEYARD, MASSACHUSETTS for the first time. This famed seaside retreat is known for its miles of beautiful beaches, Martha’s Vineyard invites relaxation. To the north, Oak Bluffs displays the island’s remarkable charm in its gingerbread cottages and the Flying Horses Carousel, a National Historic Landmark.