Ancient ruins offer a unique perspective on our collective history and culture. Visiting awe-inspiring archeological sites, such as Stonehenge in England, Angkor Wat in Cambodia or Machu Picchu in Peru, will take you back in time as you experience the relics, artifacts and monuments of ancient civilizations.

Below we narrowed down seven of the most remarkable archaeological wonders of the ancient world. Coincidentally, guests sailing on the Legendary Sands itinerary from Istanbul to Dubai will be able to experience each one.

Ephesus was once the trade center of the ancient world, as well as the religious center of early Christianity. Today, the city is renowned for the famous Artemis Temple that is among the Seven Wonders of the Ancient World, the beautifully restored Celsus Library and the Grand Theater. (Explore these ruins on the FREE Shore Excursion Ancient Ephesus)

The first sight you will see along the Siq is the magnificent Treasury, or Khazneh, whose impressive red façade is carved out of solid rock. Constructed in the 1st century BCE, the building is believed to have been a temple or a royal tomb – but definitely not a Treasury. (Explore this and other ruins on the REGENT CHOICE Excursion Ancient Petra for a supplemental fee of $159.00) 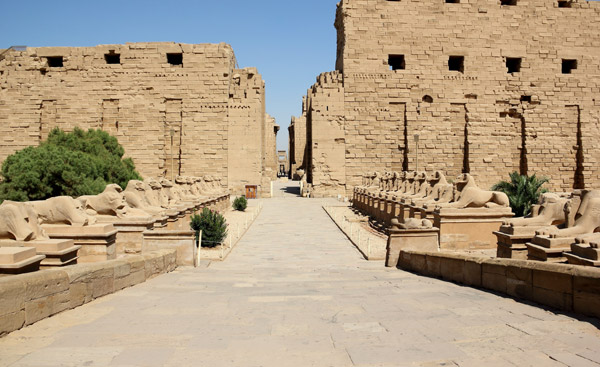 The Karnak Temple is the largest religious complex ever built by man. Composed of three main temples, smaller enclosed temples, and several outer temples, Karnak is a vast complex that was built and enlarged over a thirteen hundred year period. During your visit, take the opportunity to see the impressive Avenue of the Sphinx, linking Karnak with Luxor Temple. (Explore these ruins on the FREE Shore Excursion The Iconic Temples of Karnac & Luxor)

The ancient ruins of the city of Kourion are an impressive Greco-Roman site where you can view remaining pavement mosaics that are absolutely stunning, such as those preserved as the four-panel design in the central room at the House of Eustolios. (Explore the ruins of Kourion on the FREE Shore Excursion Kourion, Temple of Apollo & Omodos) 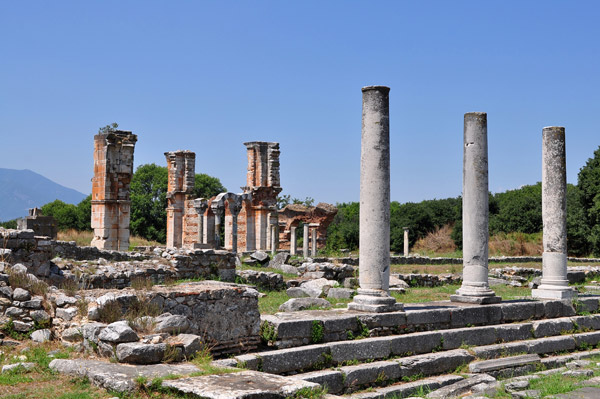 Visit the ruins of Philippi to see first-hand what was once one of the greatest cities of Macedonia, founded by Alexander the Great’s father, Philip. Philippi also has great religious importance as the apostle Paul founded the first Christian church on European soil here. (Explore this lesser-known archeological site on the FREE Shore Excursion Philippi & Kavala)

Explore one of the best-preserved stadiums of the ancient world. You can almost still hear the roar of the 12,000 spectators. Continue on through the Roman Gate, which was the entrance to the city, into the Baths Complex, and around the Hellenistic Gateway and walls, which are the only pre-Roman structures as yet unearthed. (Explore the stadium and more on the FREE Shore Excursion The Ancient Ruins of Perge & Aspendos) 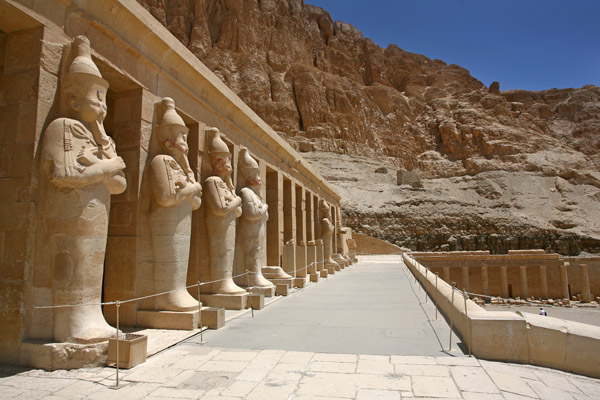 Luxor makes a second appearance on our list for its world-famous Valley of the Kings. Find the remarkable tombs of Egypt’s ancient kings, their families and other Egyptian nobility. The focal point of your visit is the tremendous Hatshepsut Temple, which will undoubtedly take your breath away. (Explore the Valley of the Kings on the FREE Shore Excursion Ancient Luxor)

There are many more wondrous archaeological sites around the world. Which ones are you looking forward to exploring?