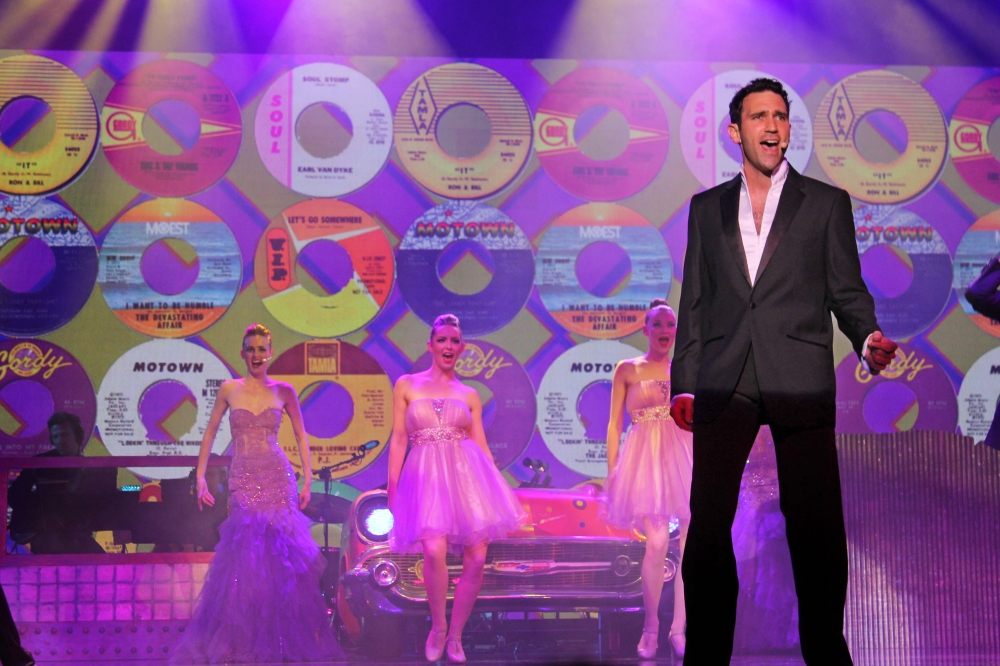 The genius behind these world-class productions is the creative collaboration between Regent Seven Seas Cruises’ entertainment department and Jean Ann Ryan Productions. Witness the fruit of their labor every night across the fleet as talented actors, musicians, aerialists, dancers and stage crew bring their vision to life.